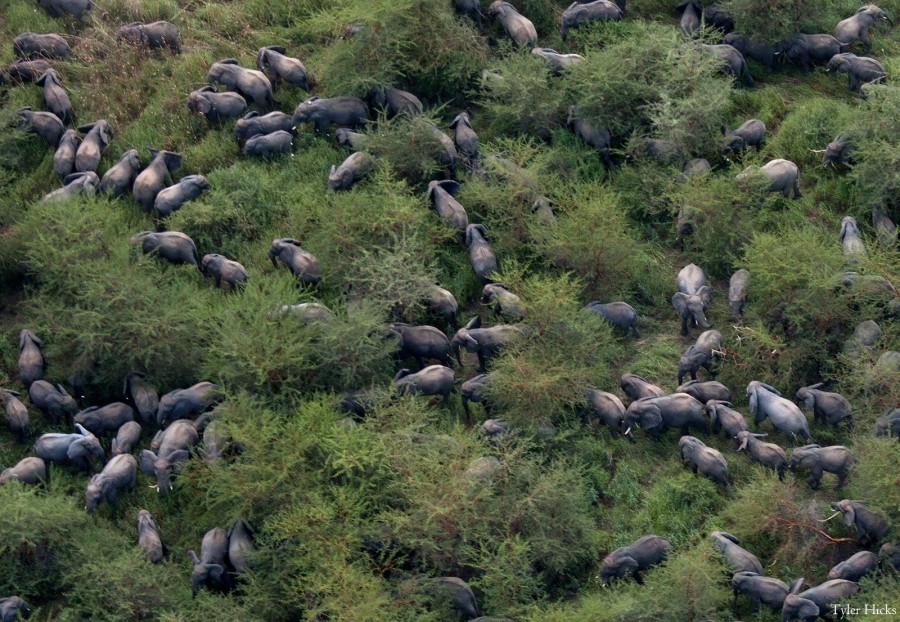 Approximately 100 African elephants are slaughtered every 24 hours – that’s one every 14 minutes. And that’s just one of the horrific statistics strewn throughout Lydia Millet’s article, “Save the Elephant,” posted in the Op-Ed section of The New York Times on Sunday, July 26th. If you were sleepily scrolling through the news app on your iPhone while sipping coffee on Sunday morning, you may have missed it. Thankfully our eyes and ears are fine-tuned to all things conservation, so we’ve got you covered.

Now, we don’t think it’s any secret that elephants are still being poached for their ivory, but what is shocking to find is that the demand for ivory has never been higher. And as the world’s second-largest market for ivory (after China), the United States needs to finally forge an ending with the ivory trade.

The main effort Millet covers in her article is how the reclassification of African elephants as two separate species, and protecting them both as “endangered” under the federal Endangered Species Act instead of their current “threatened” status will have the most tangible impact. Not only would this prevent ivory from being sold in the U.S., but it would also prevent the government from sanctioning or paying for actions that hurt the animals. Arguably an even larger feat, if the United States makes this change, Chinese wildlife officials have vowed to follow suit.

We think it’s vitally important to understand the ivory trade and what impacts it has on not only the elephants, but the people who suffer from terrorism funded by it. Millet’s article simply, yet eloquently, provides information on the ivory trade, what role the U.S. plays in it, and what we can do to help make a difference. In addition to reading Millet’s article, we recommend visiting the links below of a couple of the organizations doing awesome things in the conservation world to learn how you can get involved.