We are hearing it more and more. Should we be worried about getting Ebola on our trip to Southern or East Africa? Well, are you going to set foot outside your door in the U.S. because someone in Dallas was just diagnosed with Ebola?

The truth is you are not going to get Ebola while sipping sundowners on a game drive in Kruger or the Serengeti, or while riding the cable car on Table Mountain in Cape Town. You are also not going to be infected while walking to your favorite coffee shop even in Texas. It’s just not going to happen. Here’s why:

How Ebola is Contracted
• Ebola is NOT airborne or waterborne
• Spreads through contact with organs & bodily fluids (blood, semen, urine, and other secretions of infected people) or contaminated needles

Geography lesson: Africa is a HUGE continent
• The Ebola outbreak is only in the West African countries of Guinea, Liberia, Sierra Leone & Nigeria.
• The West African countries infected are roughly 3,300 miles from Nairobi & 3,400 miles from Johannesburg – “That’s about the distance from Orlando, Florida to Juneau, Alaska. So, geographically speaking, canceling a trip to Kenya is like canceling a trip to Disney World because of an Ebola outbreak in Alaska” – Anders Kelto NPR 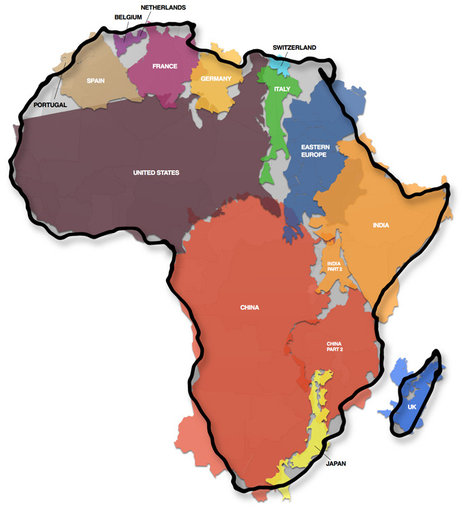 So go ahead, step on that plane, sit back and enjoy that game drive and hey even head to Giraffe Manor and let a giraffe lick your face. 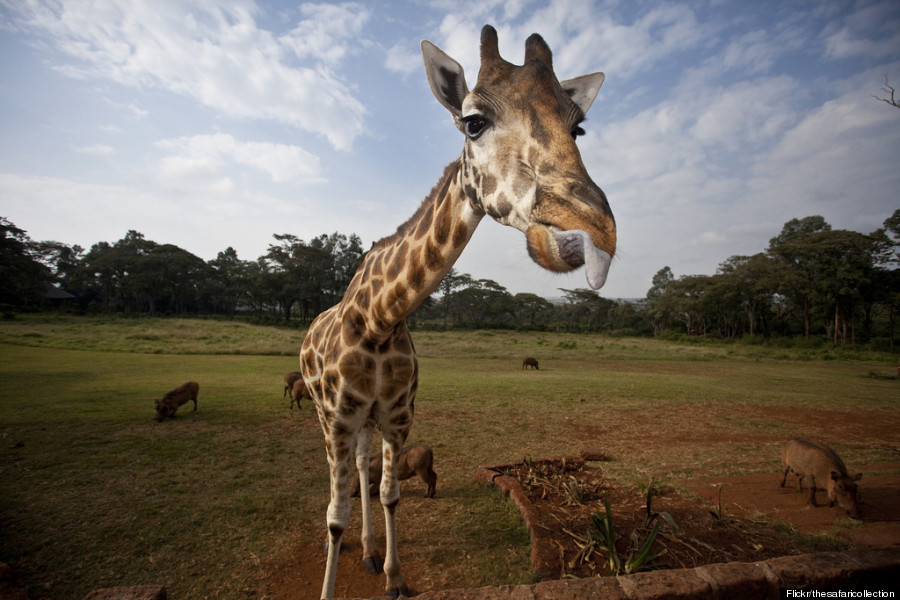 One Response to “No, You Won’t Catch Ebola From a Giraffe in Kenya”