Posted In : Most Recent Posts, News 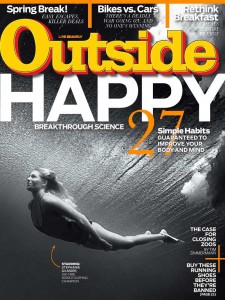 There is plenty to say about the sensationalism surrounding Ebola and how it was detrimental to the livelihood of so many countries in Africa. Thanks to Outside Magazine for including EXPLORE in a more informed approach to traveling to Africa during the Ebola crisis. In the March issue of Outside Magazine, ‘Viral Fear’ actually speaks about how the media excessively spread fear about Ebola, and how it was harmful to the entire African safari industry.

Even though major destinations were thousands of miles away from the Ebola affected areas, tourism in several countries in southern and eastern Africa were dramatically impacted. Not just the big safari companies, but the people that are sustained by the industry were affected, the people who work for the lodges and camps to support their families, and the tribes and communities that rely on profits from tourism directly. 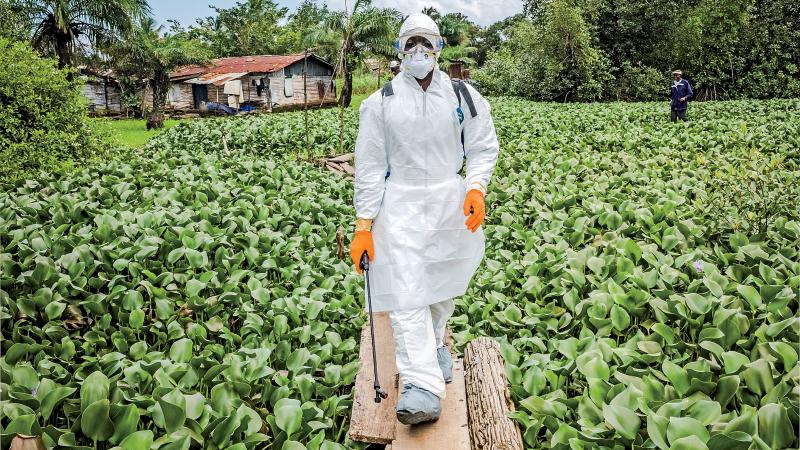 EXPLORE Owner, Cherri Briggs was able to pitch in her two cents about how the safari companies were able to put travelers at ease, and one of our favorite clients, Barbara Hollweg, spoke from a sophisticated traveler’s point of view. Now that Ebola is off the radar, and traveler fear has subsided, visiting Africa is as vibrant as ever.

And the really good news: Ebola is on the decline and new cases reported are the lowest since May 2014.

Read the entire article in Outside magazine

Get the latest update on Ebola

Another great read “365 days into Ebola” from Africa Geographic