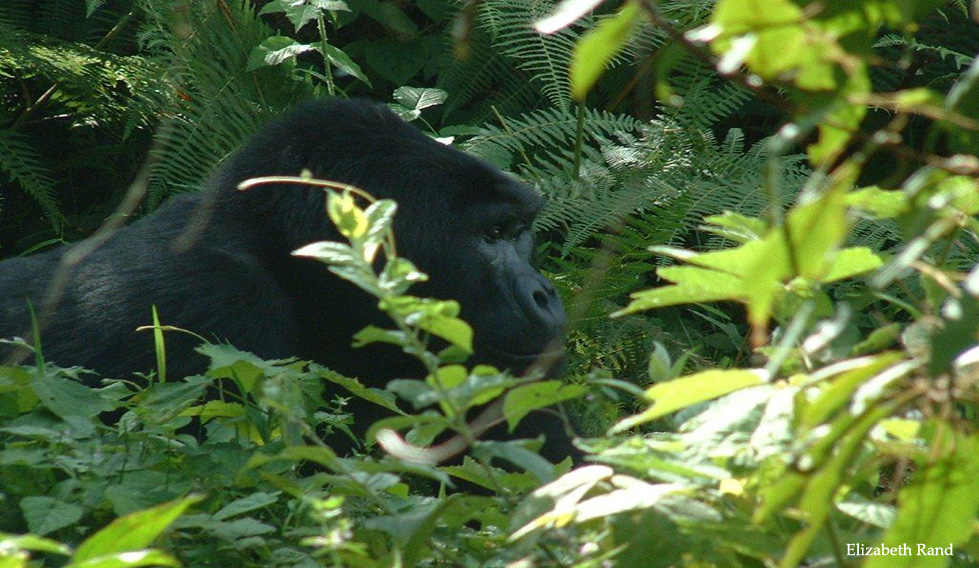 Rwanda . . . Land of a Thousand Hills

"Land of a Thousand Hills",Rwanda is a country of green undulating hills and spectacular volcanoes. It is home to one third of the world's remaining Mountain Gorillas, one third of Africa's bird species, and is teeming with an array of other fascinating wildlife. Situated in the heart of central East Africa, Rwanda borders Kenya, Uganda, Tanzania, Burundi, and the Democratic Republic of Congo, and is ideally situated for travel around the continent. With an average elevation of over 5,000 feet, this nation has a relatively mild, albeit wet, and pleasant climate even though it lays just two degrees below the equator.