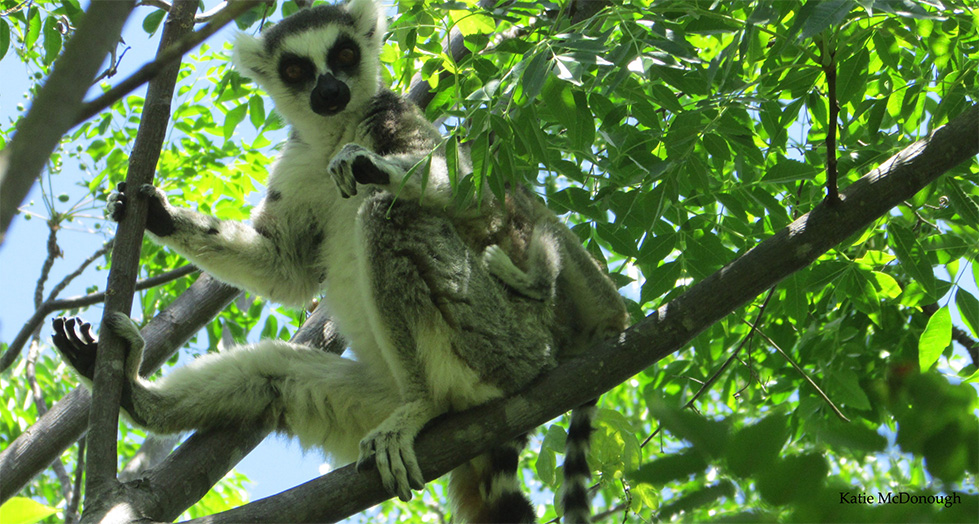 Madagascar: What to Expect / Highlights

From the original settlements of the Indonesian, Malaysian and African peoples to tribal development; European discovery and its transition to a contemporary republic.

In just a half days' drive from each other you may witness lush rain forests, spiny forests of unusual cactus formations, and tsingy (eroded limestone causing unusual looking pinnacles).

There are 18 different tribes on the island. Examples include: the "Bara" people who regard cattle stealing as proof of manhood and courage, without which a man cannot expect to get a wife; the Betsimisaraka ("the many inseparables") whose culture has been heavily influenced by pirates and have many superstitious beliefs that keep brothers from shaking hands with their sisters and keep young men from wearing shoes while his father is still living.

Nearly 80% of the island's species exist nowhere else on earth (endemics: 12,000 species of plants, 45% of its 270 bird species, all of its primate species (lemurs), and most of the other mammal species as well.

Just south of Maroansetra on the eastern coast of the island, humpbacks come here to breed.

Nosy Be, Tsarabanjina or Iranja provide fantastic opportunities to see an abundance of rare marine life, large numbers of sharks and unusual corals.