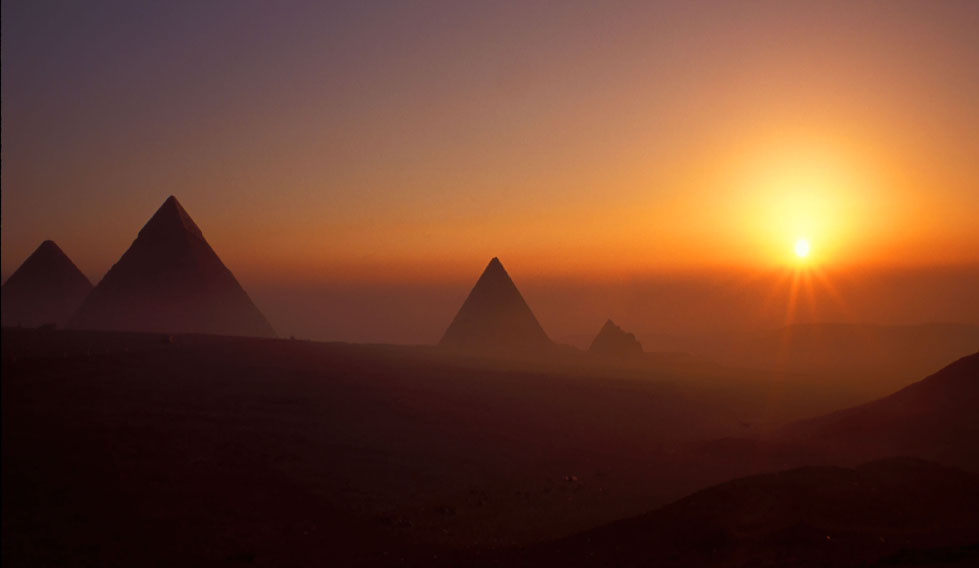 Egypt: What to Expect / Highlights

The Pyramids of Giza which are the only remaining of the Seven Wonders of the Ancient World; the Sphinx at Giza and the Egyptian Museums.

The capital of the ancient Egyptian Empire and a city often described as the "best open-air museum in the world."

The Valley of the Kings

Located on the West Bank at Luxor (ancient Thebes) the area contains many of the tombs of pharaohs from the New Kingdom, including Tutankhamun and Ramesses the Great. The most famous Egyptian pharaoh today is, without doubt, Tutankhamun. The boy king died in his late teens and remained at rest in Egypt's Valley of the Kings for over 3,300 years.

The Valley of the Queens

Also located on the West Bank of Luxor there are between 75 and 80 tombs here belonging to the Queens of the 18th, 19th and 20th Dynasties.

Located between the Baharia Oasis and the Farafra Oasis, this desert is one of the unique wonders of Egypt featuring a moon-like landscape of wind-sculpted white limestone unlike any place on Earth. Limestone formations in strange forms rise from the flat desert floor and the ground is covered with stone artifacts, crystal quartz and small black meteorites shaped like stars. Many of the naturally made limestone 'sculptures' stand over 50 feet high.

Lying some 60 feet below sea level on the edge of the Great Sand Sea; known for incredible landscapes as well as its olives and dates.